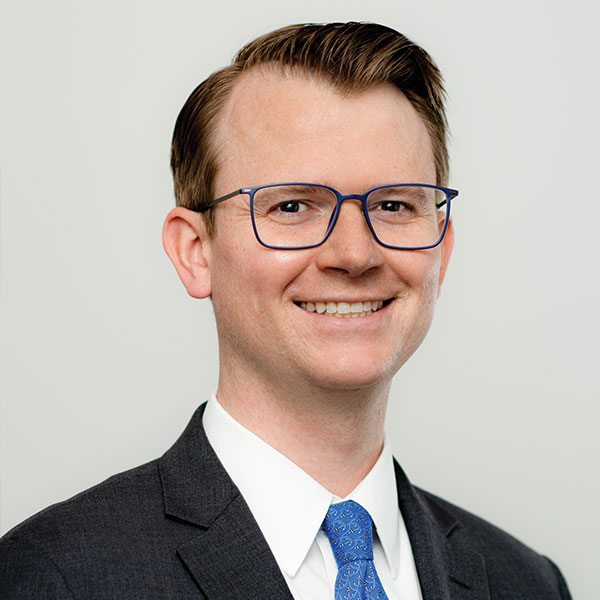 Ralph B. Gillis joins Duffy & Sweeney in the Banking & Finance,  Business Law and Real Estate areas where he will continue his practice representing banks and business clients. Prior to joining D&S, Ralph was in-house counsel for a renewable energy company and practiced in the banking group of a prominent Rhode Island law firm.

He has handled all types of commercial finance and general business transactions for companies, large and small, including real estate and renewable energy developers, among others. He has represented banks in numerous commercial financing transactions throughout Rhode Island and Massachusetts, including financing for multi-million dollar land developments. He is experienced with business loans including SBA 504 and 7a loans, and loans involving tax credits.

Ralph was recognized by Rhode Island Super Lawyers as a Rising Star in 2018 and 2019.

Ralph was a member of the Board of Directors of the Young Lawyers Division of the Massachusetts Bar for five years and was named a Rhode Island Super Lawyers Rising Star in 2018 and 2019.

Ralph is an Eagle Scout, is active in the New England Mountain Bike Association, and serves as an assistant coach to the 1PVD Cycling youth mountain biking team.

While at Northeastern University School of Law, he served as an editor of the Law Journal and completed co-op internships with Judge Bruce M. Selya on the 1st Circuit Court of Appeals in Rhode Island and the Enforcement Division of the U.S. Securities and Exchange Commission in Boston. He earned a paralegal certificate from Boston University prior to attending law school.