Banks, Borrowers and Securities Issuers Beware: LIBOR on the Decline 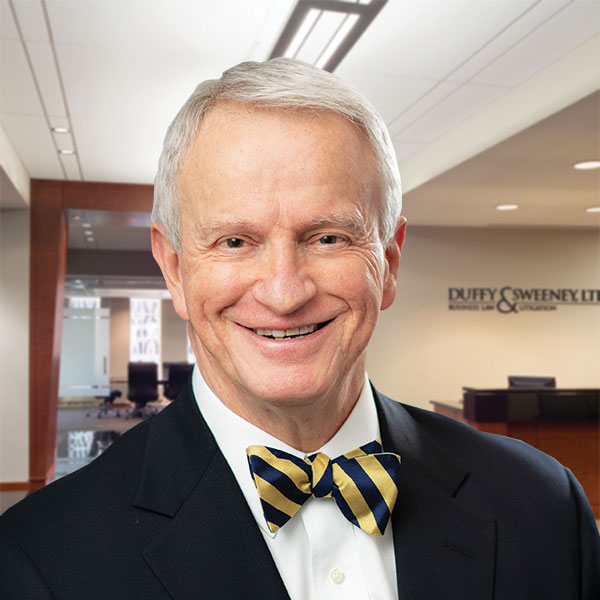 By Patrick Guida | The anticipated changes to LIBOR will certainly impact how interest rate provisions are documented for borrowers and lenders.

The London interbank offered rate, commonly referred to in the past as LIBOR, and now known as ICE LIBOR (Intercontinental Exchange LIBOR), is the commonly used index for calculating adjustable rate and floating rate transactions. This reference rate reflects the general cost to large banks for borrowings that are not backed by collateral.

In recent years, LIBOR has been calculated and published for a variety of US Dollar denominated credit facilities with stipulated interest periods of one day, one week, one month, two months, three months, six months or one year. Floating or adjustable interest rates are often calculated by reference to the LIBOR benchmark in order to establish a hedge against volatile market interest rate fluctuations.

LIBOR has served as a reliable and effective benchmark hedging index for floating and adjustable interest rates because, and to the extent that, it performed in a manner consistent with market interest rates. This confidence in the reliability of LIBOR has begun to dissipate.

Some banks attempted to manipulate LIBOR during the financial crisis to increase their returns on derivative positions and hide their risk. Concerns have also arisen regarding the sufficiency of trading volume and liquidity to support the use of LIBOR as the primary benchmark interest rate.

In the United Kingdom, the U.K. Financial Conduct Authority (FCA) announced last year that the FCA would no longer compel or even encourage banks to contribute quotations for calculating LIBOR beyond December 31, 2021.

In the United States, the Federal Reserve Board and the Federal Reserve Bank of New York convened the Alternative Reference Rates Committee (ARRC) to identify a replacement for LIBOR. The ARRC identified the Secured Overnight Financing Rate (SOFR) as a potential replacement for LIBOR. SOFR is the cost of overnight loans secured by U. S. Government Treasury obligations and is now used in various financial transactions as an index rate. The ARRC plans to announce more details regarding their alternative reference rate by mid-2021. It is currently anticipated that SOFR will remain a daily rate, but others are speculating that SOFR might also allow for a one month or three month rate.

Transition From LIBOR to SOFR

In late July, 2018, Fannie Mae issued a SOFR based pricing of a $6 Billion securities offering. Other SOFR priced deals are in process and lenders are beginning to explore SOFR as a potential alternative index rate.

There are also forces at work which will resist or delay the transition. The transition from LIBOR to SOFR or another alternate rate is likely to suffer from reluctance of issuers or lenders to be the first in line to make the transition and thereby risk negative reaction from their customer base. Issuers of derivatives using LIBOR as a benchmark index can be expected to resist transition until their underlying documents change. There is also likely to continue a certain “wait and see” approach in deciding how successful any transition to SOFR or any other new index is received before making one’s own transition.

Borrowers and securities issuers must now become ever more aware of the pricing structure of both new and existing facilities. In anticipation of the possible retreat from LIBOR based pricing, many lenders and securities issuers began documenting their transactions with alternatives to LIBOR. There exists a lot of grey area regarding how such an alternative would be implemented in circumstances where LIBOR rates continue to be quoted, but no longer accurately reflect current market pricing. This creates a great potential for litigation.

In view of these concerns, borrowers and lenders should be very aware of how their interest rate provisions are documented both in their new transactions and in any amendment or extension of existing transactions. Every opportunity for review and adjustment of the applicable interest rate provisions in existing transactions should be taken advantage of. All those involved in the financial world need to keep a close eye on how these issues and their solutions develop over the next several months.