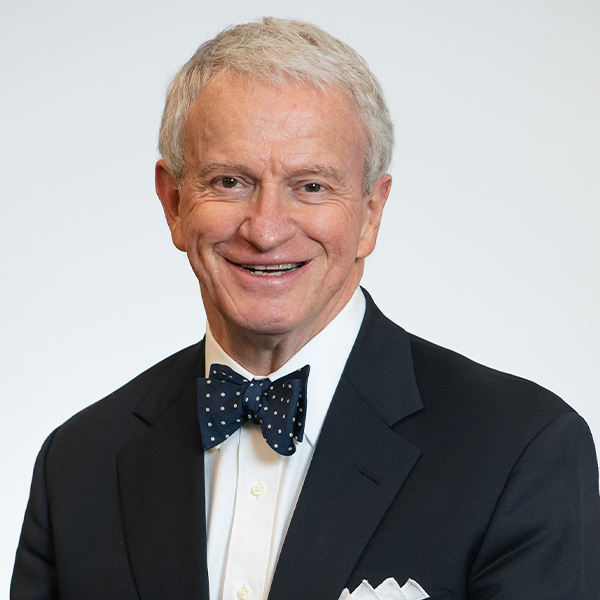 Patrick has represented several national and regional lending institutions in the structuring, documenting and implementation of numerous financing transactions including:

The “very knowledgeable” Patrick Guida is considered by market observers to be “a great banking and finance lawyer.” He is noted for his representation of both lenders and borrowers in connection with a broad range of lending transactions, and is particularly revered for his expertise in healthcare financings. | Chambers USA: America’s Leading Lawyers for Business

Active in the leadership of notable professional groups locally and nationally, Patrick has served (since 2012) as one of the five Rhode Island members of The National Conference of Commissioners on Uniform State Laws, also commonly known as the Uniform Law Commission.

He has been the program chair and a speaker for both the American Law Institute-Continuing Legal Education “Commercial Lending Today” program (since 1998) and for the Rhode Island Bar Association Annual “Commercial Law Update” (since 2010).

Patrick was honored in 2014 as a Distinguished Service Award winner by the National Association of State Boards of Education,  the highest honor the NASBE can bestow on a state board of education member.

He was recognized by Best Lawyers as the 2019 “Lawyer of the Year” for Banking and Finance Law in the Providence metro region and continues to be recognized in that practice area as well as in the area of Commercial Finance Law.

Presentations &
Publications
Patrick presented at the 2018 ALI-CLE conference in New York in May on the topic of “Advanced Commercial Finance 2018: Critical Issues Below the Surface.” He was one of three authors for “Sample Nonrecourse Loan Carveout and Springing Recourse Provisions with Borrower Comments” published by the American Law Institute in February of 2017. See publication PDF here. He has been the program chair and a speaker for both the American Law Institute-Continuing Legal Education “Commercial Lending Today” program (since 1998) and for the Rhode Island Bar Association Annual “Commercial Law Update” (since 2010). See the latest ALI-CLE program information here and the latest RIBA program information here.